We all have a birthday; every single day of the year has people celebrating this unique day in our lives. However, the history and tradition of the birthday can vary greatly depending on where you come from and what your culture and heritage is. The origin of birthday celebrations and wishes is Europe, where they were commonly used as a means of warding off negative energies and bad spirits.

Family and friends would gather around the individual to offer love, positivity and protection. It was believed that spirits were especially interested in somebody on the day of their birth, so this ritual has evolved for years until it just became common tradition. What about other parts of the world? How did they first start to provide birthday wishes? 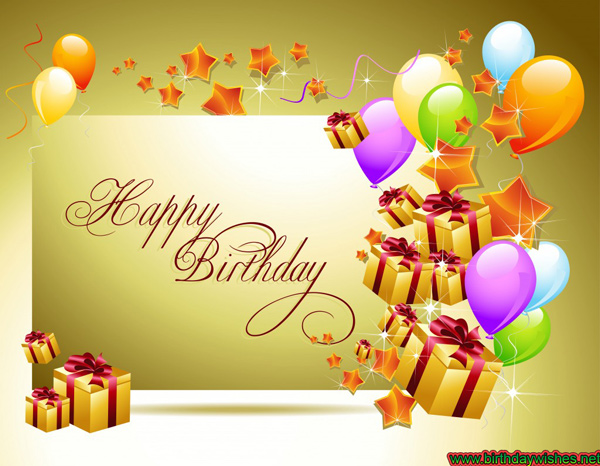 In Greek culture and tradition, birthdays are not seen as something to celebrate. However, in Ancient Greece they used to sacrifice a round cake to Artemisia, as a symbol of the moon. They would also light candles on top of these cakes to make it look like it was glowing – sound familiar? Although birthdays aren’t a big part of Greek tradition, they certainly borrowed ideas from traditional birthday celebrations and wishes in Europe.

The first real mention of birthday celebrations within Egyptian cultures comes in the Book of Genesis. In Chapter 40, verse 20, there is mention of a birthday in celebration of the Pharaoh and that a grand banquet was held in his honour. This shows that birthday traditions certainly existed in the Ancient Egyptian cultures, but how far down it went through culture is unknown.

Romans were known for celebrating the birthdays of particular cities and organisations rather than the birth of individuals, at least in public. Private ceremonies that included close family and friends were commonplace with the introduction of gifts soon to follow. Even Imperial family members long since deceased would have their birthday celebrated – it was seen as a good way to bring celebration to the public easily.

What we do know is that birthday wishes have always been used as a means of positivity and good grace. Lots of parts of the world have their own cultures, but even the most powerful cultures in Ancient history used a form of birthday celebration. If you don’t think that birthdays are worth celebrating, then just considering that some of the ruthless empires of the past saw them as a positive thing might help sway your mind a little.

This is a brilliant opportunity for people to pass on good tidings and love for people they feel close to – and whatever the wish style or format is, birthday wishes can only bring a nice, positive atmosphere to the entire day. What can be more important than passing on peace and love to another person?